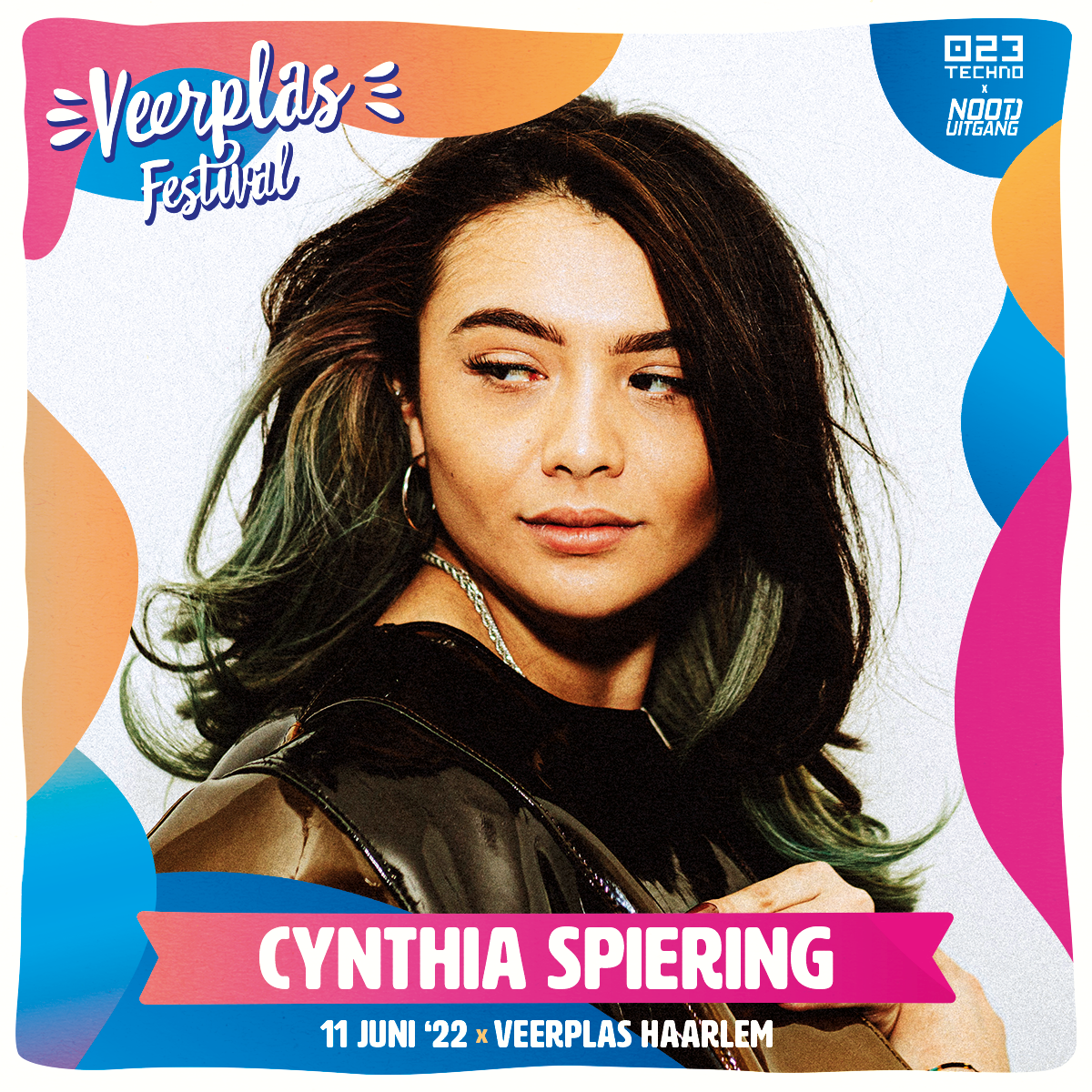 Getting in touch with techno at the young age of 18, Cynthia Spiering has made quite a name for herself these past years. It all started when she began working in the notorious Rotterdam Cultuurpodium Perron. Always wondering how the DJ’s managed to play such inspiring sets, she started to practice with DJing. After many hours of practice she played her first gig in 2016.

Her sound is described as euphoric and hopeful, but with hard non-compromising kick drums. Old classic rave and acid sounds are heard through her many energetic sets, as she pulls some of her inspiration during those high tide days and artists such as DJ Rush, D.A.V.E. The Drummer and DJ Misjah. Cynthia manages to combine the strengths of the old days with the present. This incorporation of sounds is heard in her productions and sets.

Cynthia Spiering, a fast rising DJ/Producer, with shows for some of the biggest organizations in the Dutch scene such as Rotterdam Rave, Welcome To The Future, Unpolished and By The Creek. After releasing tracks and remixes on Everyone On Acid and ERADYS Cynthia started her own label and event series in 2019 called Courtoisy Records, releasing music for other talented artists such as Falhaber, Brecc and SWART.