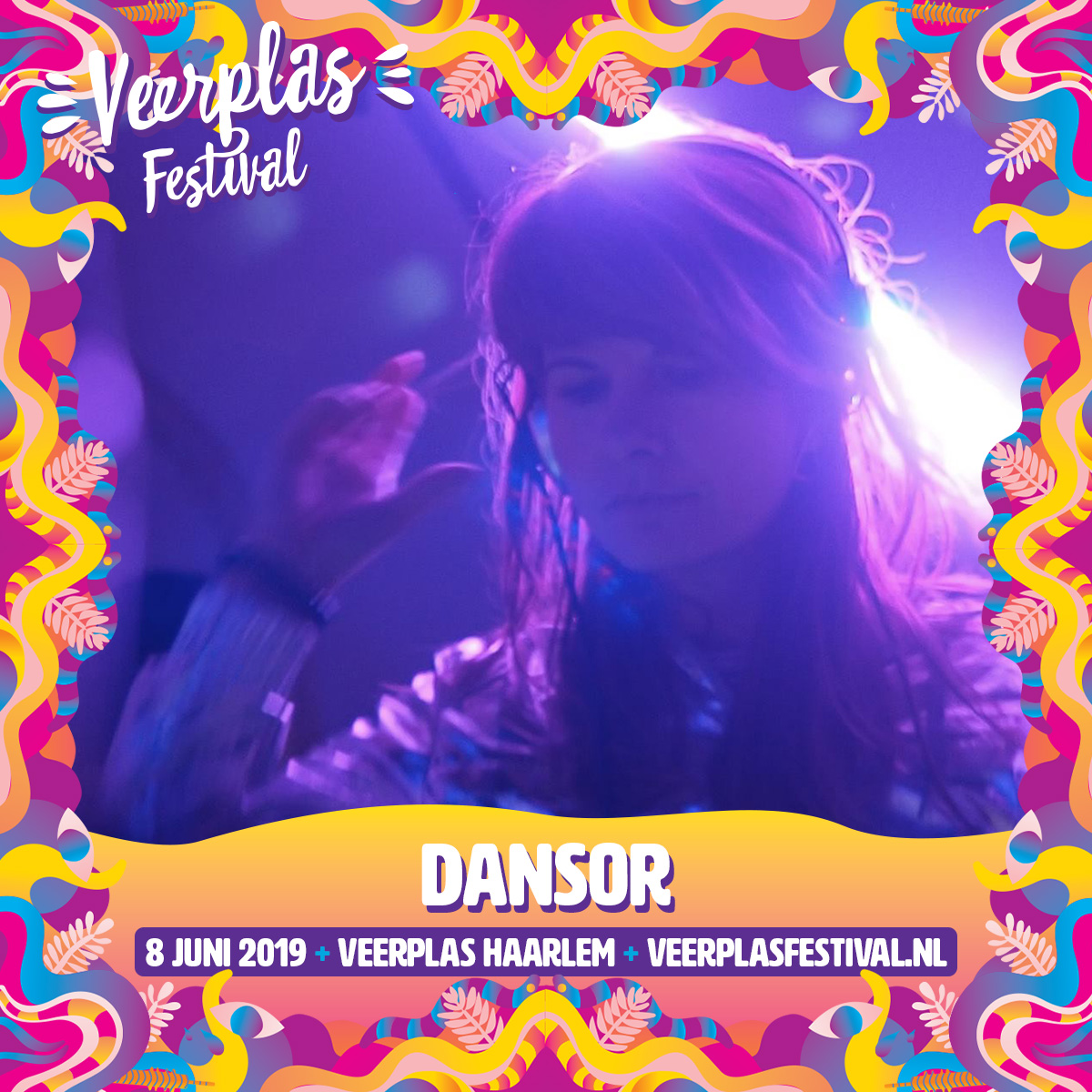 Dansor is fast cementing herself as one of Holland’s hotly tipped electronic music artists. Founder of Comport Records, the Hungarian-born producer has released on the likes of Tulipa and Nervous, and is also the former winner of Pete Tong’s Bedroom Bedlam and Dave Clarke’s ADE Demlotion panel. An established live act as well as a DJ, Dansor’s performances have graced Sziget Festival, Ozora Festival and Balaton Sound, not to mention an inventive appearance at ADE where she performed her debut album ‘Theory Of Love’ live alongside jazz musicians.