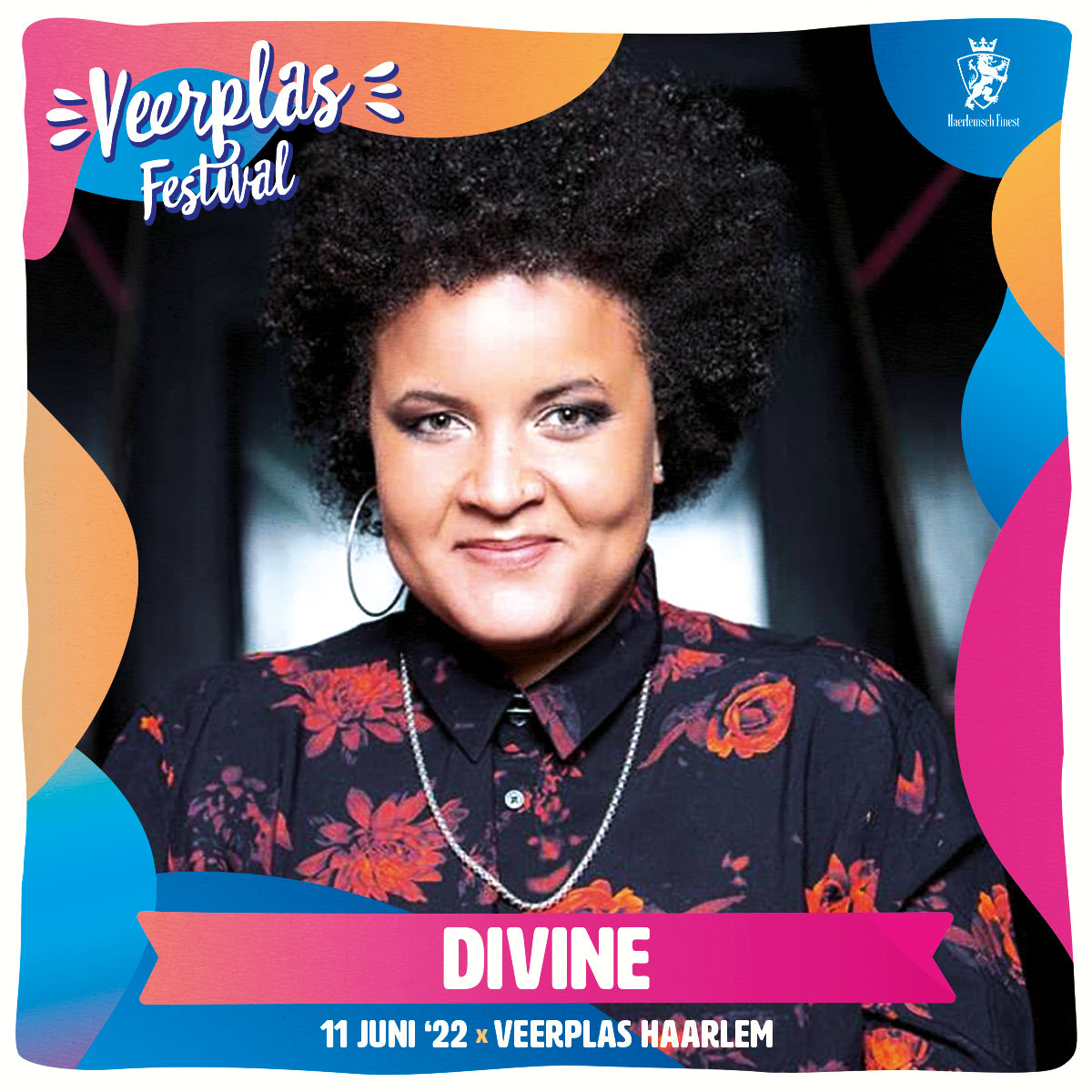 Stephanie was born in 1985 on the beautiful Island of Curaçao (Antilles). She comes from a very creative family, which awakened a love for dancing and singing at an early age. At the age of 10 she moved to the Netherlands with her mother and little sister. Of all places in the Netherlands, they ended up in Friesland where she finished her high school.