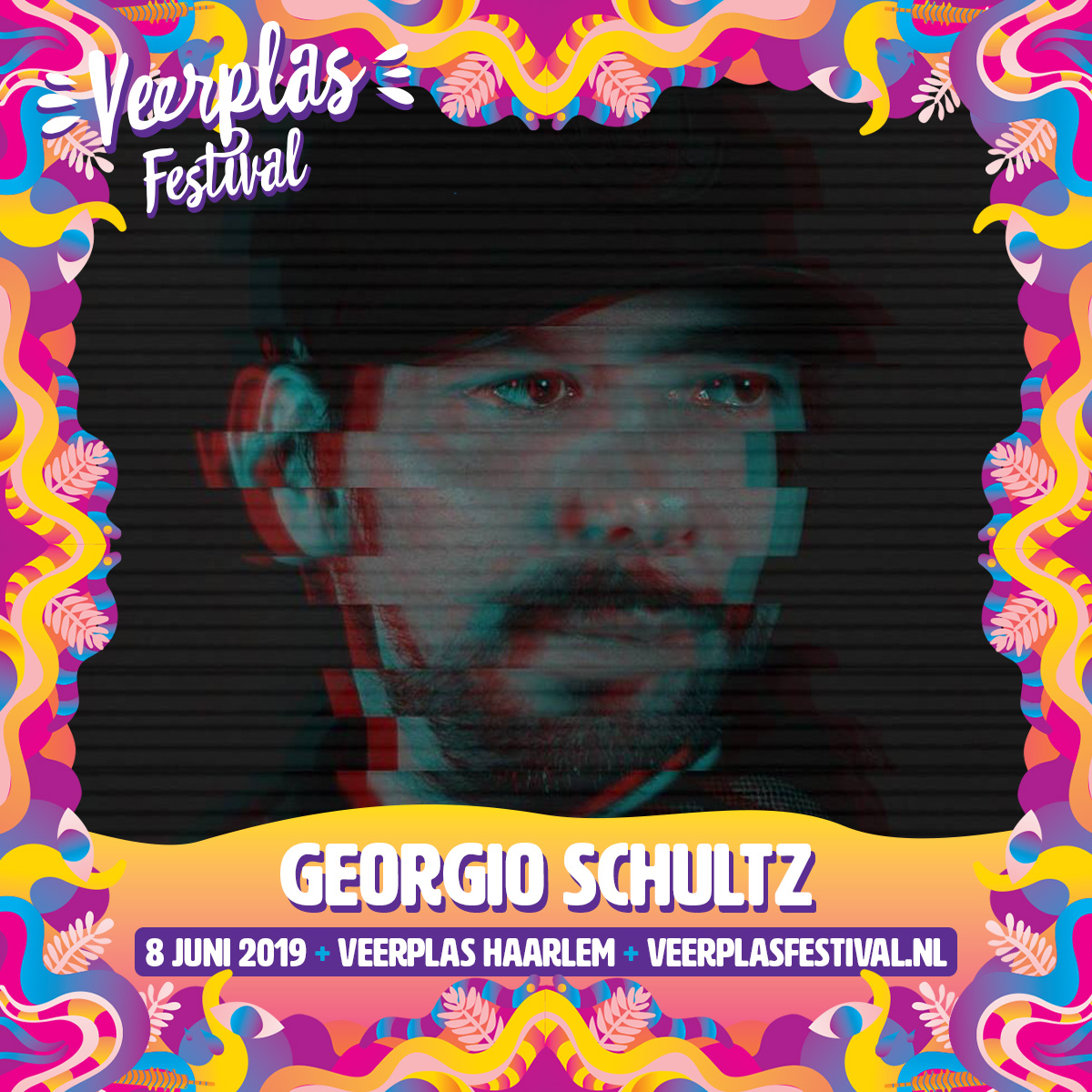 Georgio Schultz is a Dutch producer who’s born and raised in the city of Haarlem and began his career since 1992. He is a autodidact musician and is influenced by music styles like Funk, Hip Hop, Jazz, Rock, Pop and many others. He produces house tracks, but also works as a freelance musician for advertising companies. Since 1996 he is also became active in dj-ing and started playing records in a local club called “Stalker” were he further developed his mixing skills.