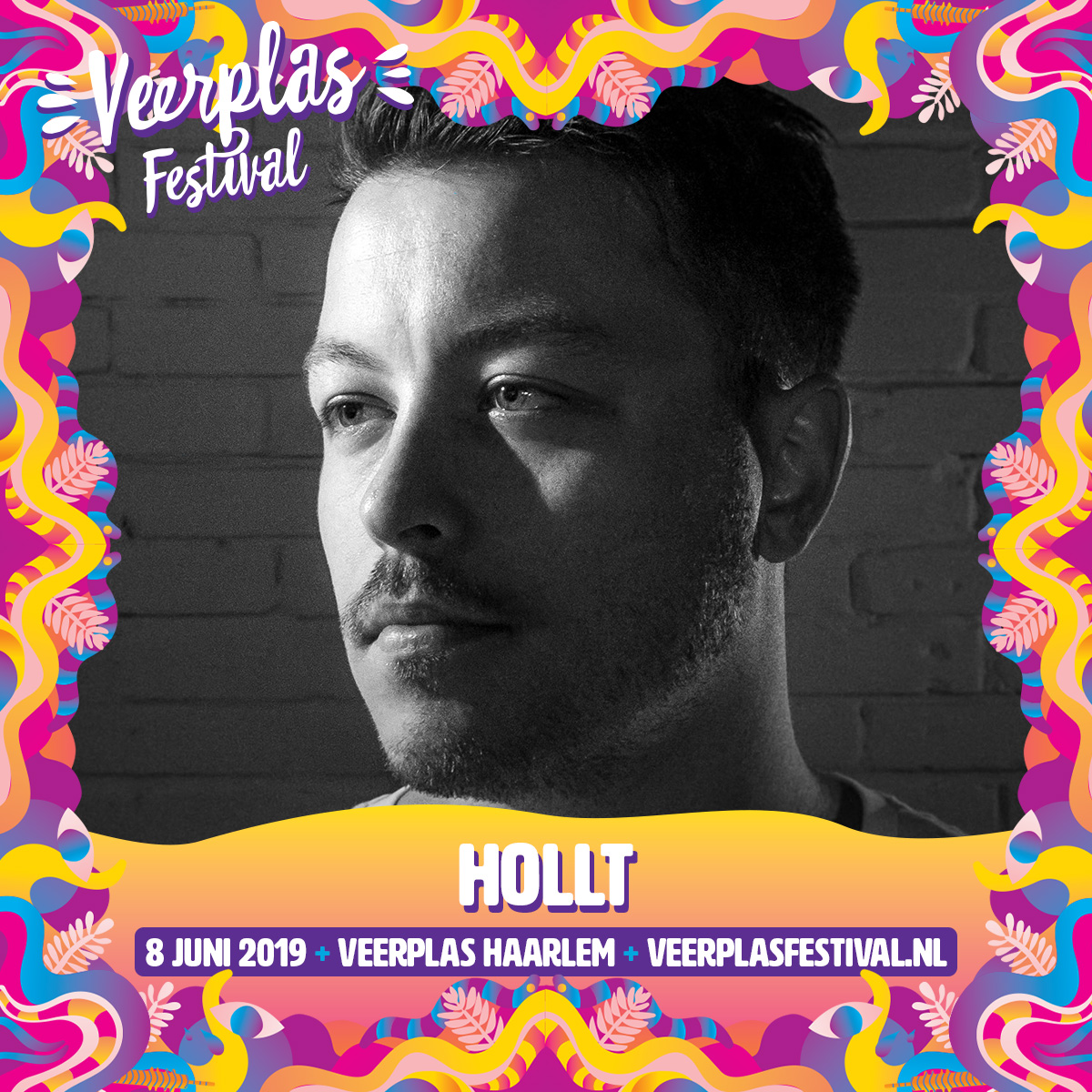 Having Amsterdam as his current operating base, DJ/producer Hollt is all about funky basslines and credible house. Merging these aspects with groovy beats, this artist will keep you interested from beginning to end. On stage, Hollt creates the perfect mix between techno and house, always maintaining a strong connection to his audience.

Expressing love for housemusic is a key feature describing Hollt. Combining his bachelor conservatory studies with endless hours of producing in his self built studio, he brings a surprising mix of quality creations, part of which have been released on Madding Crowds by the end of summer 2016.

If not focussing on studio productions, Hollt can surely be found behind the decks. Playing venues such as Depot and Chicago Social Club in Amsterdam, and festivals including Dagverblijf and Edit Festival, this DJ is always aiming for the perfect picture. Taking every listener into consideration, he creates a vibe best described as lively, energetic and passionate.

Now having released his music on the market, you will definitely see and hear more from Hollt in the near future, making him someone to watch out for.