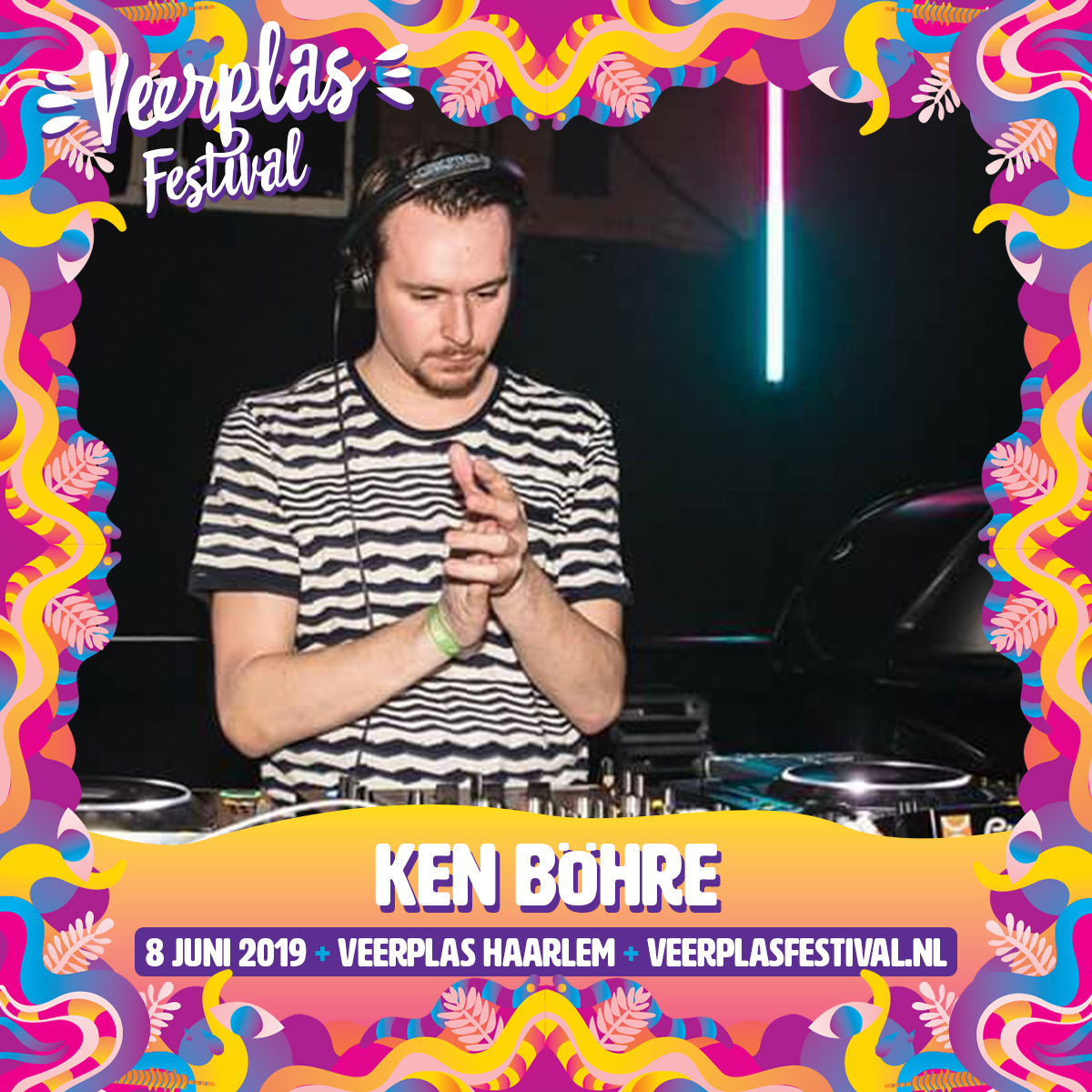 Boudewijn Böhre was born in a small town near the city of Haarlem and was raised by his mother. She loved, soul, funk and disco and this is reflected in the music he plays. Under the name of Ken Böhre he started playing 3 years ago at Club Stalker in Haarlem where he organized events and is now resident of a well known party called Freitech. He is also known for playing at several raves such as the Graaf Draaicula bunker rave. His sound is house with influences of disco and soul and lots of funky vocals.