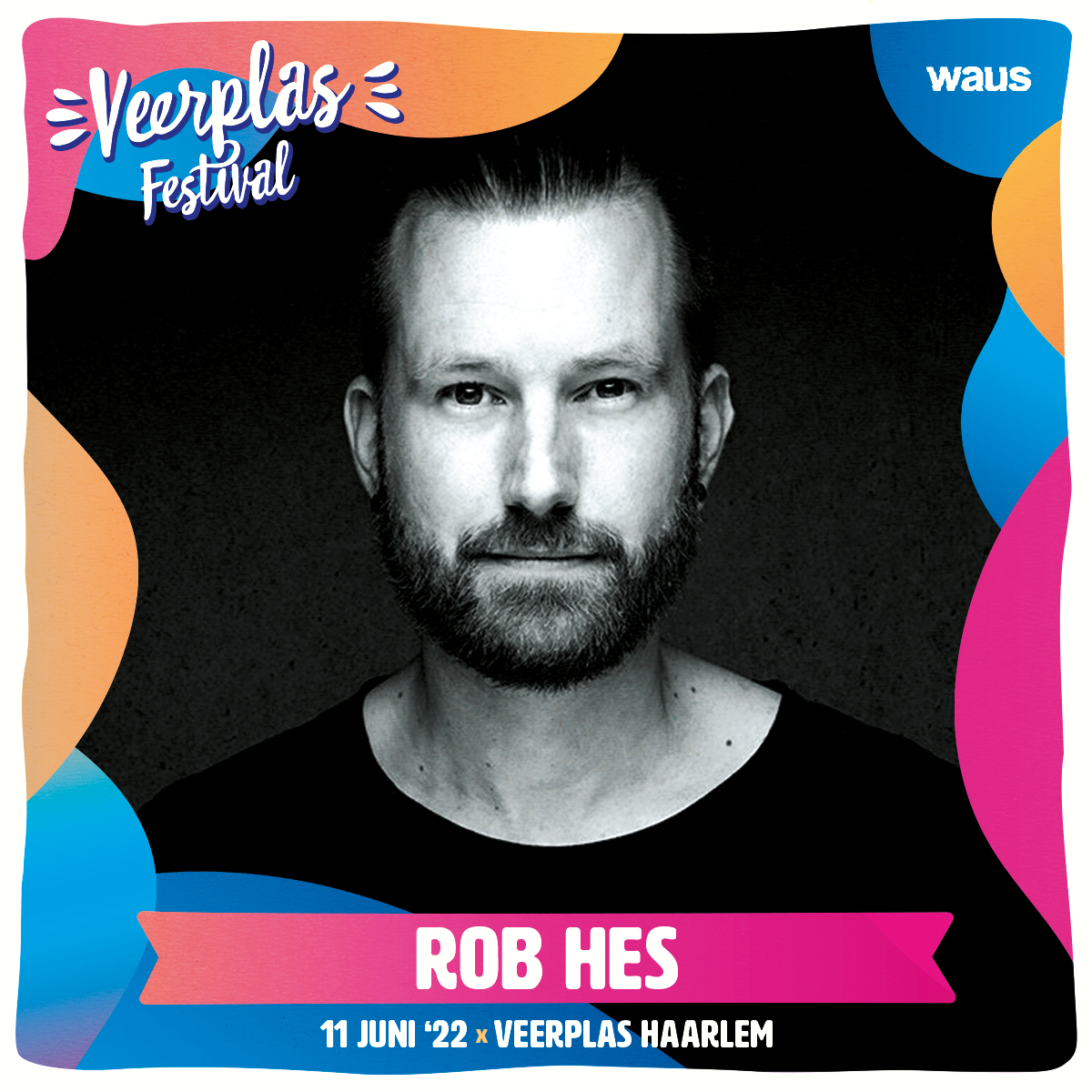 After establishing his label Pursuit in 2018 Rob has added an extra gear and not only released his first EP on Pursuit with a remix from Reinier Zonneveld. But also followed up with releases from Sama, Teenage Mutants, Ron Costa, Ramon Tapia and Drunken Kong on Pursuit.

This hasn’t stopped Rob on releasing is own music on Oliver Huntemann’s Senso and Pleasurekraft’s Kraftek label and tour extensively through the world.

Rob has locked down his style, which is reflected in the sound of his label Pursuit. With upcoming releases on Joris Voorn’s Green and his own imprint Pursuit. 2019 Rob has laid the foundation to take over the game in 2020.