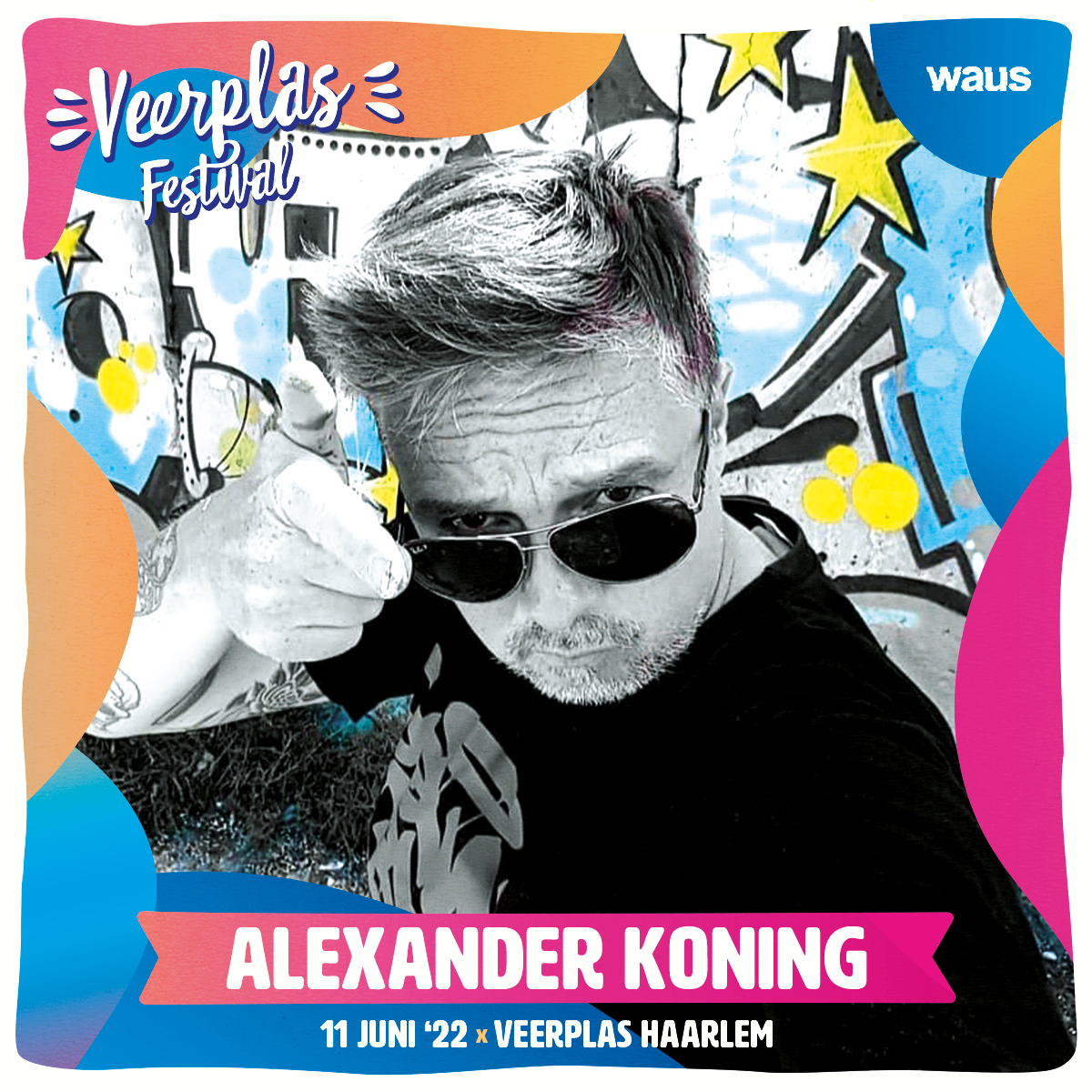 Producer, DJ, label owner and promoter, Alexander Koning favorite, can boast quite a standing in the contemporary world of electronic music. Since Koning’s initial introduction to house and techno in the late eighties, he’s come a long way and seen his own material released with many reputable imprints in the industry such as Global Underground, Pacha, Bellboy, Circle, Subliminal etc etc. Now Alexander has gone on to launch his own platform for releasing material in the latter half of 2013, namely [Percep-tion] Records.